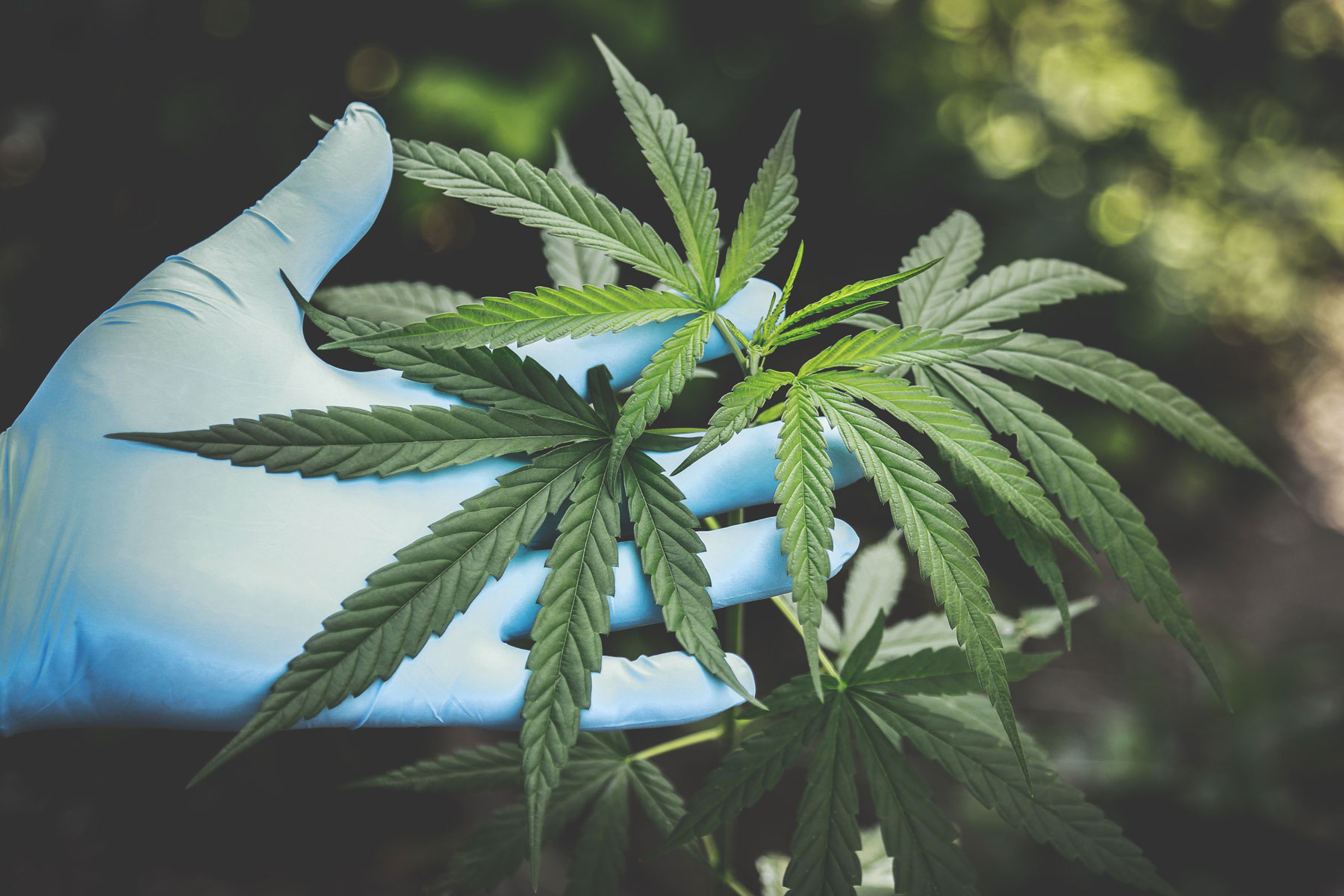 LOGAN COUNTY, Okla. – Two people are furious after they were arrested for transporting what they said is legal marijuana, but deputies insist what they were doing was illegal.

On Tuesday, Daniel Arthur and Rebecca Hammer were traveling down I-35 when deputies pulled them over for failing to stay inside the lane. When they approached the car, deputies said they could smell marijuana, so they questioned the two about it. Arthur and Hammer told them they were legally transporting marijuana for the Enid-based dispensary they work for, The House of Cannabis.

However, when deputies requested their license to transport medical marijuana, they didn’t have a physical copy. They two pulled up the license of The House of Cannabis, and provided the license number to deputies to check against the Oklahoma Medical Marijuana Authority website.

“They were able to pull up a receipt on a phone that had a number on it,” Sheriff Damon Devereaux said. “We tried to run numbers through OMMA a couple different times, the same numbers over and over again, none of those numbers were coming back as valid transport licenses.”

He said Arthur, who was driving, also had a license that had been flagged as suspended out of Oklahoma.

“We came back with no valid driver’s license, no dispensary licenses, not even a medical marijuana card,” Devereaux said, “so at that point in time the decision was made to place them both under arrest for possession with intent to distribute.”

Arthur and Hammer have a different story, saying they believe the deputies made up their minds about them from the beginning.

“I was just guilty as soon as I said marijuana,” Arthur told News 4.

They both said whether or not a physical license is required is a gray area.

“If you’re able to pull your insurance up electronically…you should be able to pull it up on your phone,” Hammer said, “and that`s exactly what I did.”

When deputies couldn’t pull up the license information on the OMMA website, Arthur said it was because they were searching on the “patient portal” rather than the “business portal,” a mistake he says all of law enforcement needs to address. “I’m upset but this is kind of a stepping stone to where maybe we can get something done with law enforcement on their education with this new legal medical marijuana that’s new to everybody here in the state. “There needs to be education out there so that way this doesn’t happen to other people.”

Hammer said her car and their product was searched illegally.

They stand behind their innocence, while the sheriff stands behind his deputies’ actions and the charges filed by the district attorney.

“If we made an unlawful arrest, I’ll own up to it, we’ll apologize, and inhale it, i’m sure, in civil court,” Devereaux said, “but we believe that these individuals were transporting illegally and we made the arrest under that statutes that we’re allowed to.”